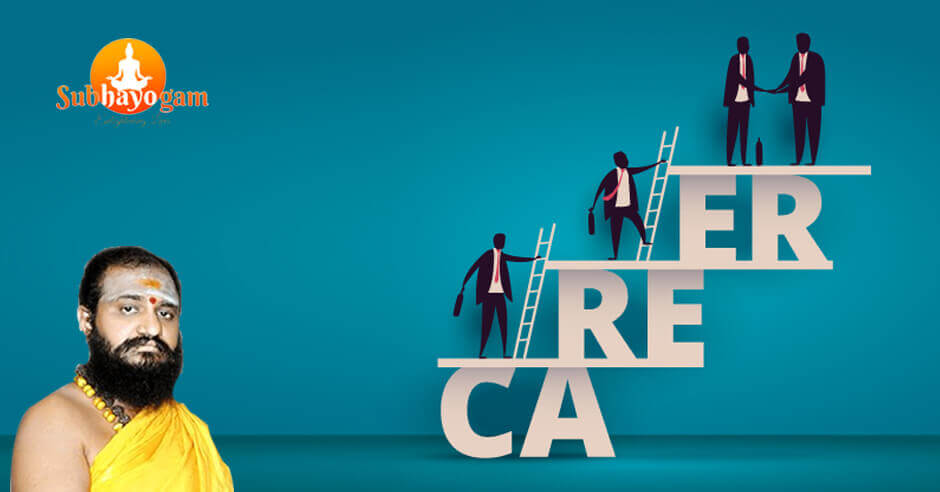 Dharma,Artha,Kama and Moksha are the four pillars of one's life. The role of each pillar can be identified in the horoscope.Planetarycombinations not only reveal the ethical and spirutual stature of anative but also one's material prosperity and income and its acquisition.Wealth is one of the most important pillars of life today.It bestows on one many blessings.A person without money doesnot command respect and recognition in modern society.A stranger becomes a kinsman to a rich man but to a poor man even kinsman becomes a stranger.Of the 12 Bhavas,the second house(wealth),the 4th(vehicles,house,lands),the 9th(luck),the 11th (accumulation of wealth) and the 12th house(expenditure) deals with the material prosperity.

Jupiter is the significator of wealth.Jupiter and the moon in the 2nd,9th or the 11th and the lords of these houses in exalted positions indicate more wealth. Money matters arelargely judged from the 2nd house which is the triad if the 10th and 6th house. The 10th house is concerned with which money may be earned.In addition,the 8th house deals with inherited property and legacies. The 12th and the 4th houses are the triads of the 8th house.This shows thar finances cannot be judged from the 2nd house alone. Money may be earned through the influence of the first 10 houses-the 1st house and 2nd house by one's own efforts,the 3rd through brothers, the 4th through education or mother,the 5th through speculation,cinema,music and children,the 6th and 7th through business and partners, the 8th house through insurance and legacies,the 9th house through foreign assignments and the 10th house through one's own profession. 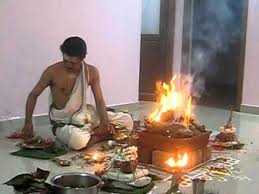 Palm reading is one of the oldest astrology practice...